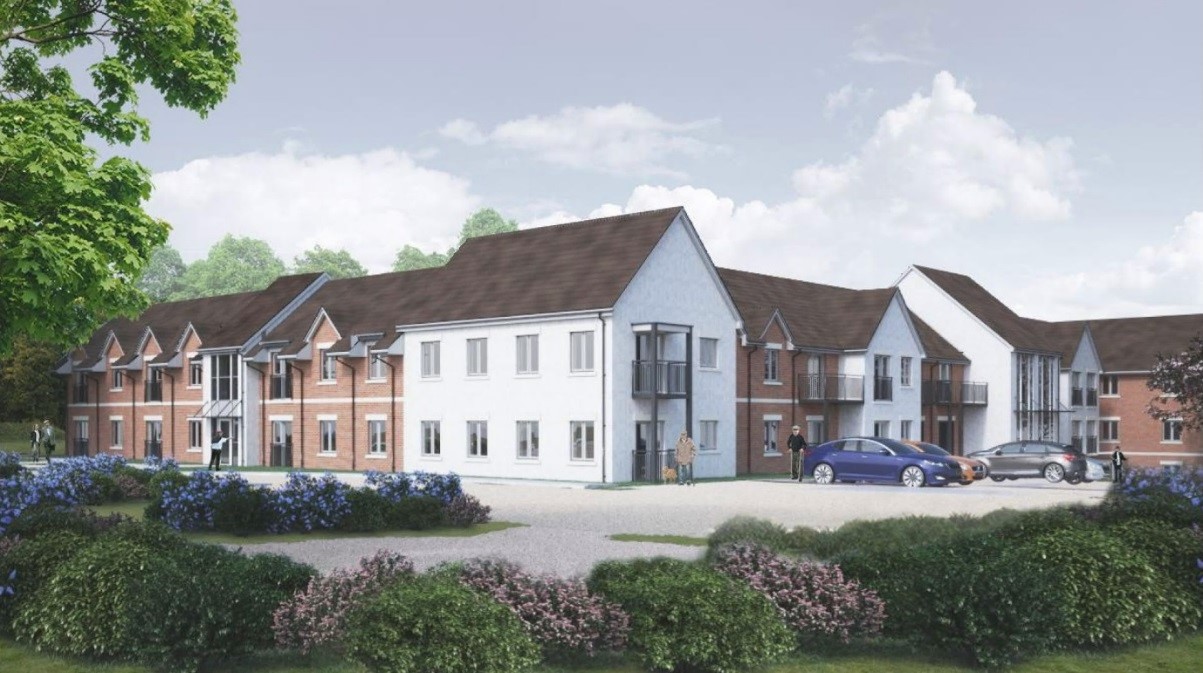 The successful planning strategy for these applications involved promoting large areas of land surrounding the Kibworths as a Sustainable Development Area (SDA) through Harborough District Council’s emerging Local Plan at the same time as submitting planning applications to take advantage of the Council’s lack of 5 year housing land supply and shortage in employment land. Through this strategy we secured planning consents for a large proportion of the proposed SDA ahead of the lengthy local plan process. An application for 400 dwellings and a new primary school on the remainder of the promoted SDA is currently pending determination.

In addition, critical to the success of the retirement living apartment application were detailed representations made by ARP on behalf of Manor Oak Homes to the draft Kibworth Neighbourhood Plan consultation. We were successful in convincing the independent examiner of the neighbourhood plan to remove policy restrictions on the size of windfall development considered acceptable that would have prevented the development from being approved.

ARP secured outline planning permission (Ref: 15/00525/OUT) for the erection of up to 61 dwellings in March 2015 on this greenfield site adjoining the settlement boundary. 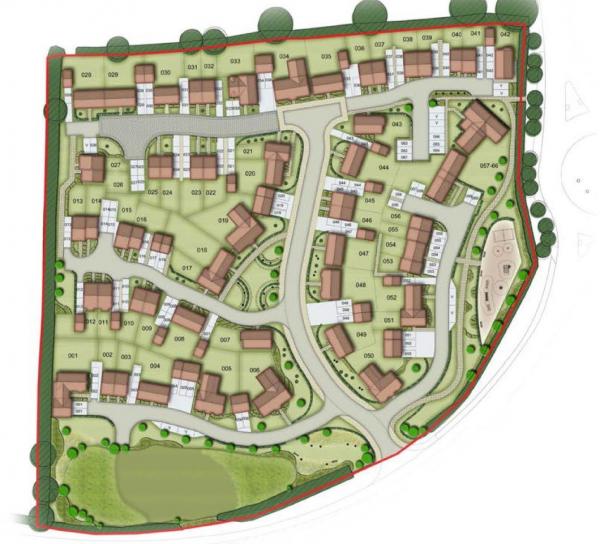 ARP secured outline planning permission (Ref: 16/00286/OUT) for up to 11,368m2 of commercial/industrial floorspace, up to 882m2 of office floorspace and up to 294m2 of retail floorspace in November 2016 on this greenfield site adjoining the settlement boundary. 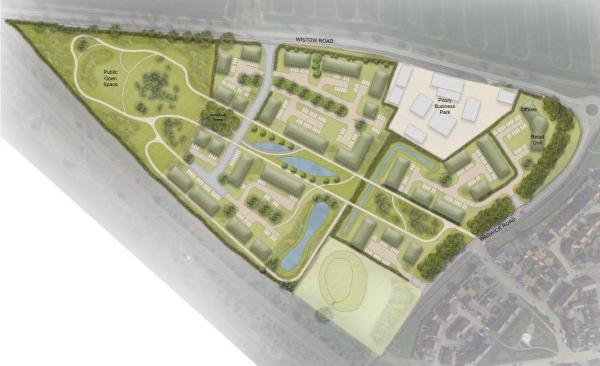 Land to the south-east of Warwick Road, Kibworth Beauchamp

ARP secured outline planning permission (Ref: 15/01153/OUT) for 110 dwellings at appeal in December 2016 on this greenfield site adjoining the settlement boundary.

ARP secured full planning permission in 2018 for 45 retirement living apartments on this greenfield site within the settlement boundary that is designated as Important Open Land by a saved policy of Harborough District Council’s Local Plan 2001. 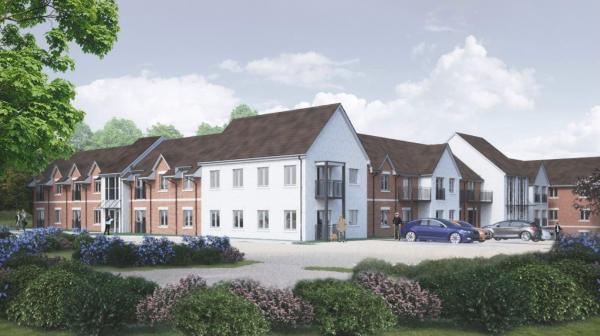 ARP submitted an application in late 2018 on behalf of Manor Oak Homes for 400 new homes and a new primary school on this site to the west of Kibworth. The application is currently pending determination by Harborough District Council.

Talk to us about your next project